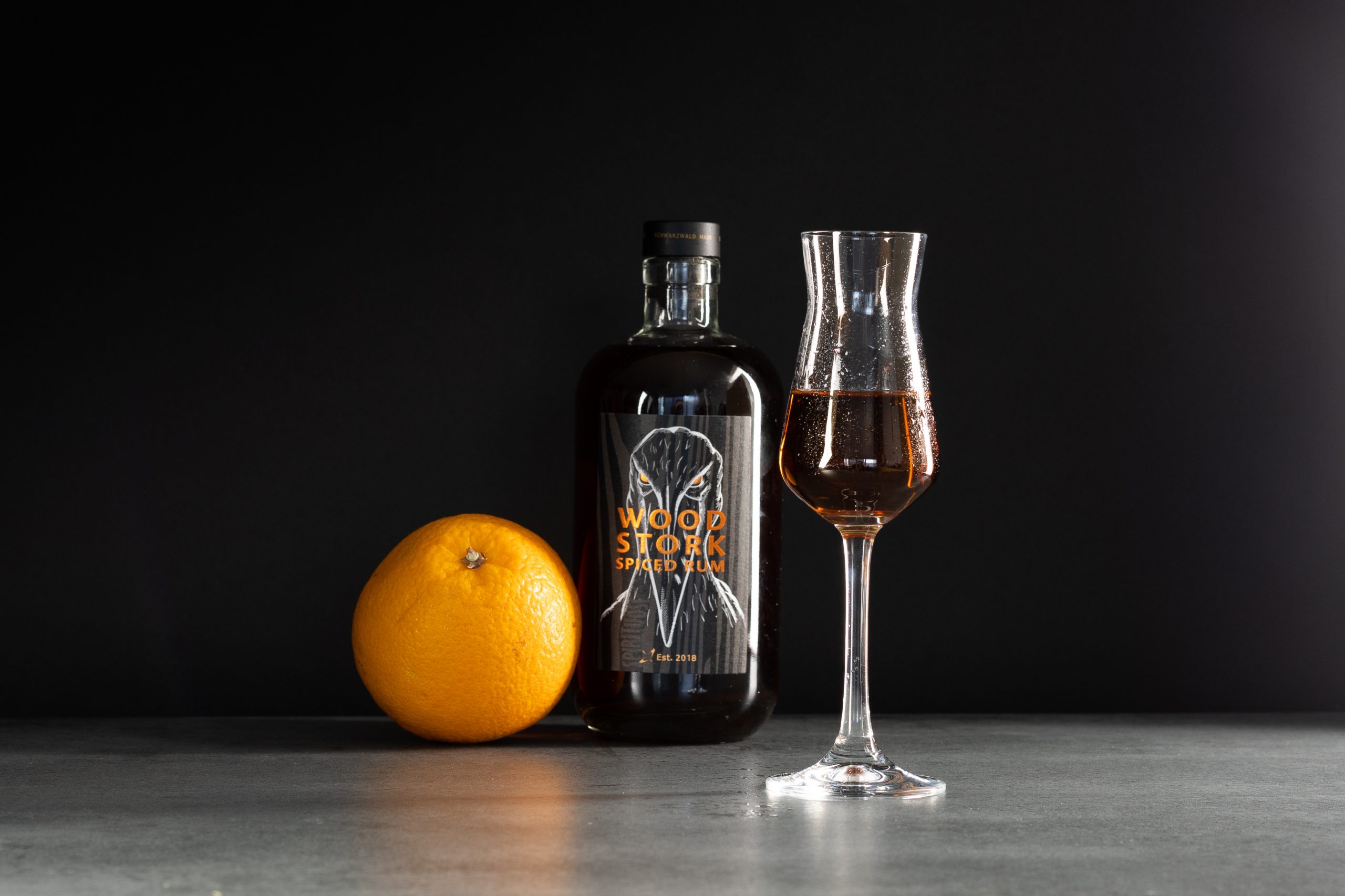 Rum. The Spirits Association defines rum as a distilled alcoholic drink made from sugar cane by-products such as molasses. But rum is so much more than that, and also has a surprisingly long history full of beautiful, exciting moments.

The plant Saccharum officinarum, or sugar cane, was first mentioned more than two thousand years ago. There are several possible places of origin: Papua New Guinea, China, Indonesia, and India – all claim to be the originators of “sweet gold”. But one thing is undisputed: Shipping and trade made sugar cane famous, and it was Christopher Columbus, the father of all plantations, who brought the first seedlings over to the Caribbean.

At this time, sugar was THE luxury product, and the molasses created during sugar production were treated as a waste product. By chance, the discovery was made that molasses could be fermented to make alcohol. “Eau de Vie” and the “Aguardente” were created with an eye on profit, and a desire to save resources. . Every country has its own name for the predecessor of today’s rum: From “Cachaca” and “Kill-Devil” to “Rumbullion”. But one thing was the same everywhere: Regardless of their names, the creations were all unpalatable.

But the British Navy was enthusiastic about the sugar cane spirit and made rum an official part of the daily ration for its seamen. #cheerstothequeen

What takes a long time…

It was only when more complex distillation methods like the pot still and column still were developed in around 1800 that the waste product could be turned into today’s rum. The different processes create different tastes ranging from mellow and sweet to bold and strong.

And from here on out, we will be writing a part of history with our WOOD STORK Spice Rum Made in the Black Forest. 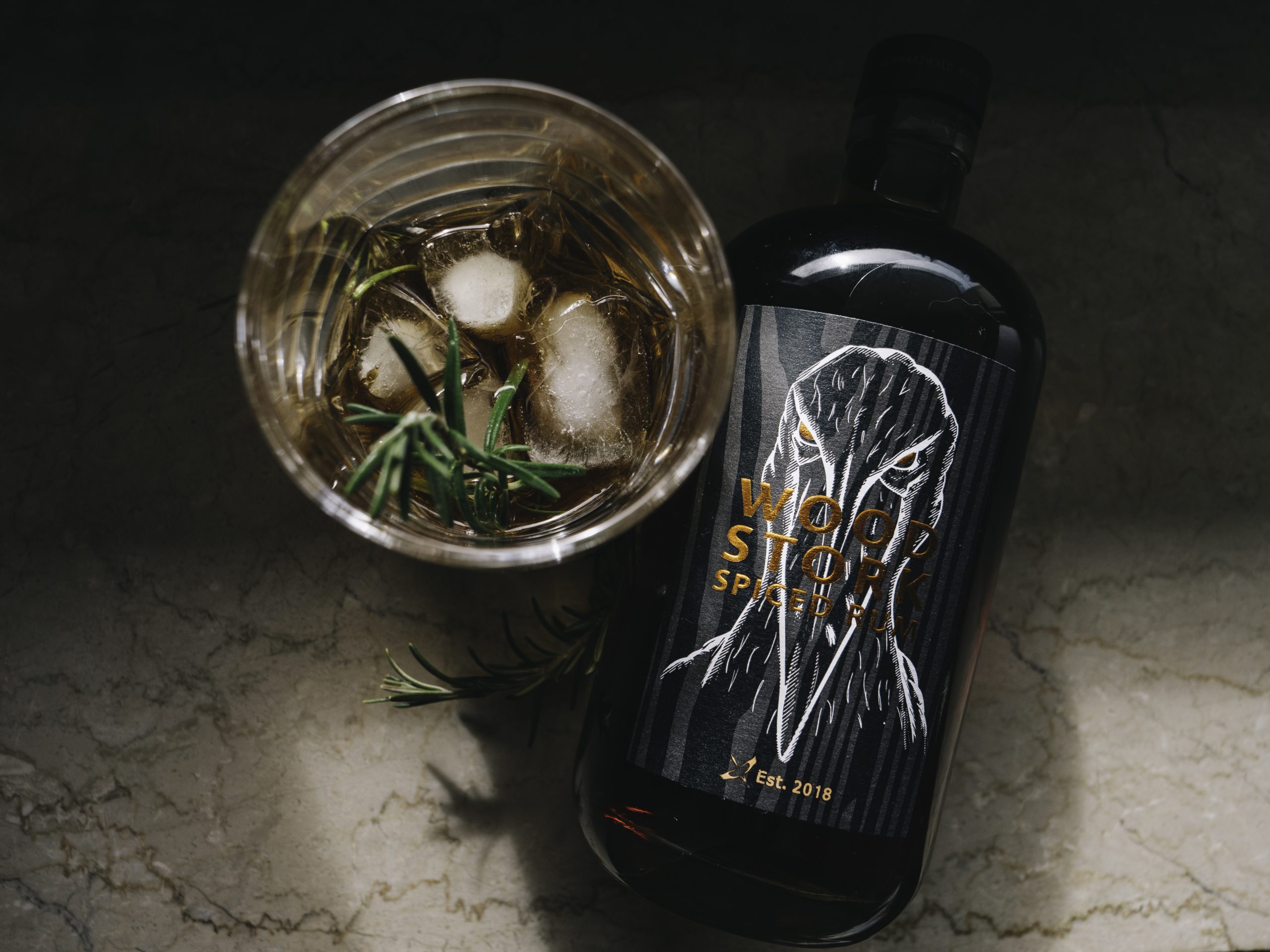